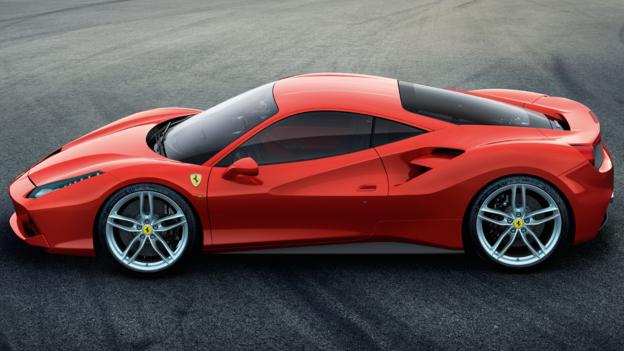 We are currently underway at the highly anticipated Geneva Auto Show. This year will be the 85th year of the convention and car manufactures are not holding back in unveiling new beautiful, modern marvels. What makes the Auto Show so interesting in Geneva is that Switzerland is not a major auto manufacturing country, so even though this is a European Auto Show, cars from all over the world are unveiled and displayed here making it one of the most diverse shows in the world. The 2014 5.7% increase in European passenger car sales boosted the European companies to remain active at this show in particular.

To kick off the new releases, Ferrari will be unveiling their new 488 GTB. According to BBC this modern marvel offers, “A 3.9-litre V8 may be over half a litre shy of the unit in the 488 it replaces, but with two turbochargers, it’s quite a bit more powerful. Figures of 661bhp and 561 pound-feet of torque.” This outlasts its main competition. Insider Car News speaks about the new McLaren family of supercars to be unveiled at the Geneva Auto Show along with the Ferrari 488 GTB. “The McLaren 675LT will join the existing 650S and the Asia-only 625C as the most powerful, lightest and quickest model within the newly named McLaren Super Series, which also adds a little extra logic to the oddly named Sports Series models that McLaren is currently working on.” Both Ferrari and McLaren are both competing with one another to be the top sports car in Europe based on time to 0-60 and general horsepower.

BBC explains how the Ferrari 488 GTB leads that category, “he zero to 62mph sprint takes 3 seconds – identical to the stripped-out 458 Special – but the 488’s zero to 124mph time of 8.3 seconds is nearly a second quicker. Its top speed will be 205mph-plus.”The 488 GTB competes and surpasses its own family or cars as well as McLaren’s making the unveiling of the 488 GTB the most touted at this years Geneva Auto Show.